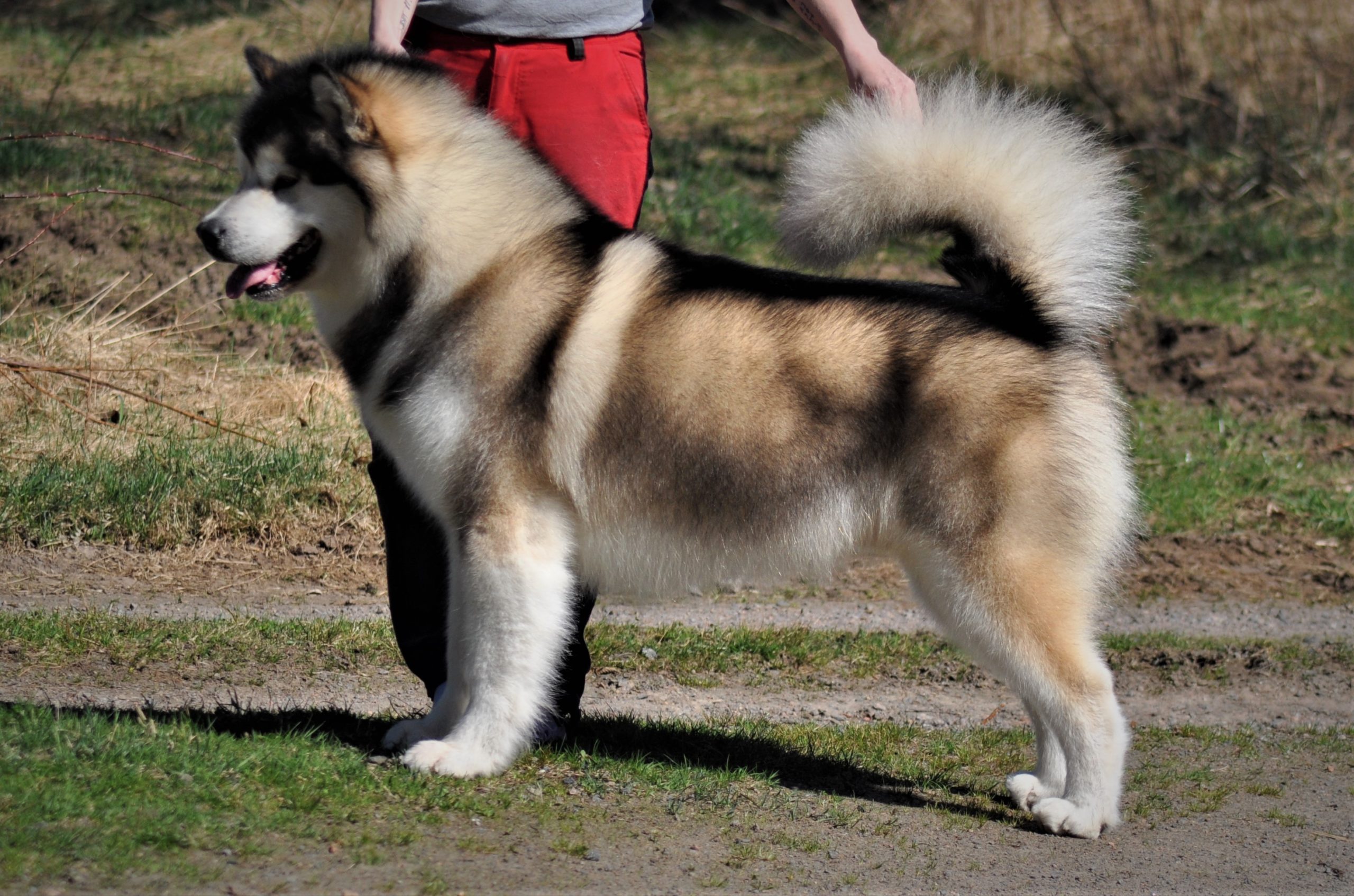 Zorro is an import from England. He is after Chayo Fortune and Glory at Malamaison & CH Lord of The Rings Appalachian. We imported both him and his sister Zera, where they now days is a part of our breedingprogram. Since early age he has shown some really nice winnings in the showring with several champion & winner titles. But one of my proudest memories is when he took a group 3 placement at My Dog International dogshow in Göteborg.

He is a hard working dog, he might not be fast but he is strong like a train. He is a very masculine male with a lot of power and he always has so much to say. At a very young age he was rewarded BOB. In 2014 we used him for the very first time in our breeding program together with our female CH Spotty Dot’s Aromatics Elixir. They got a total of 8 puppies where their daughter Spotty Dot’s Everyone’s Hero “Zega” is a champion. Zorro has a 2nd litter at Kennel Shannuq’s in Sweden.

Now days Zorro is enjoying life as a senior. He is still a part of our mushing team. He might be a big, strong male, but his inner sence is so soft and still like a puppy.